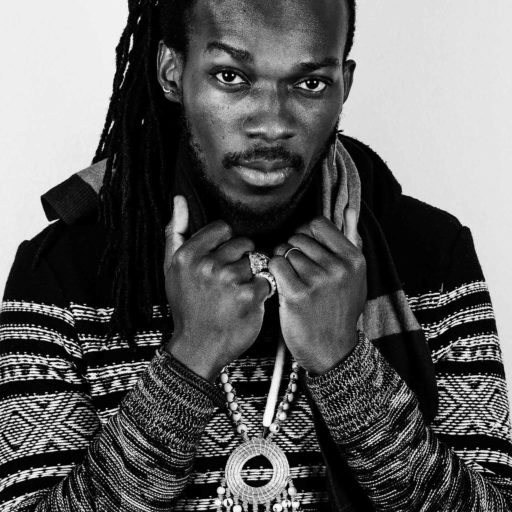 Originally from the Ivory Coast, at the age of 12, he moves to Guyana for seven years, then to Paris for a decade before settling in Geneva. He has become a reference of his generation in Europe and has choreographed for many artists. He travels regularly to give workshops, shows and appears as a judge in competitions like Juste Debout Dancehall (France), Mc HipHop Contest (Italy), UDC (Germany), Jamaican Dance Session (Poland), Dancehall International (Russia), Boot Dance Camp (Morocco), Big Up Kemp (France, Russia, Spain) and is a winner of Juste Debout Dancehall in 2014. He taught in Paris Dance School, Juste Debout and Urban Team. He has been living in Geneva for a few years with the aim of developing the Afro-Dancehall culture by giving workshops all over Switzerland, and by organizing events with his Freshblood association.