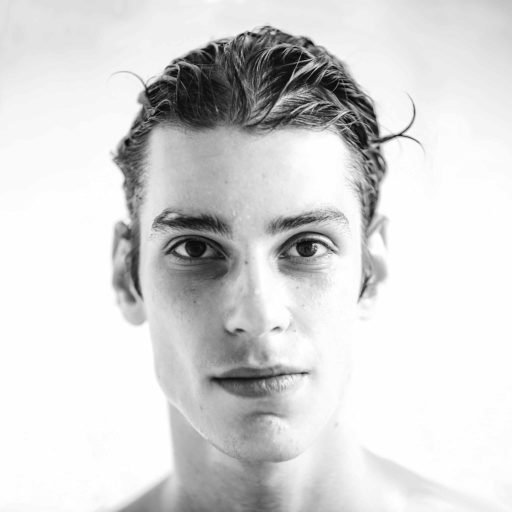 Daniel starts tap dancing in 1999 in Geneva with Pete Daniel, he then trains with Fabrice Martin. While following a comprehensive dance training (Ballet, Modern and Contemporary, Latin Dances, Lindy Hop, Salsa), he wins seven world championship titles in solo categories in the world of Taps between 2002 and 2013. Since 2010, he dances with Martin’s Tap Dance Company with which he works on creations. Daniel is also invited as a soloist by the Association for Contemporary Dance in Geneva in 2012 and 2015, at the Music Festival in 2012 and 2014, or as a choreographer for the Jaques-Dalcroze Institute at the 100th anniversary of the institution in 2015. Daniel gives master classes in Germany, Spain, Russia, Israel, Sweden, the United States, France and Switzerland. Teaches at Dance Area since 2015.