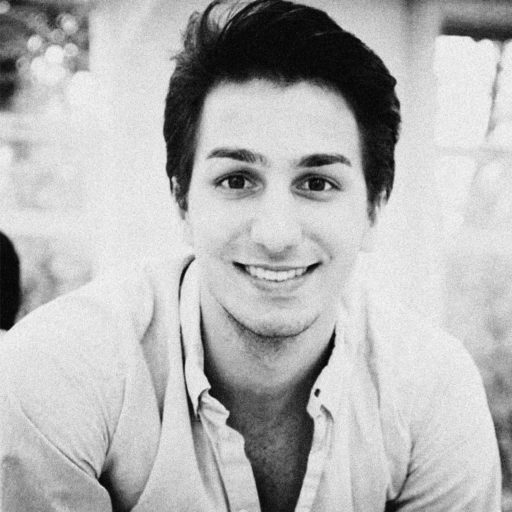 Giuseppe is from Partinico (Sicily). He studied at the Scuola di Danza of the Opera di Roma and at the Ballet School of Hamburg. In 2010, he joined Ballett Dortmund as a trainee and became a permanent member of the company the following season. He appears as a soloist in h.a.m.l.e.t., Schwanensee, Zauberberg, Xin Peng Wang’s Faus, Mauro Bigonzetti’s Rossini Cards, Christian Spuck’s Sleepers Chamber and Forsythe’s The Vertiginous Thrill of Accuracy. Demis Volpi created Ebony Concerto for him. In 2010, he created his first choreography What About It and has since choreographed for many musical projects, young ballets and companies.