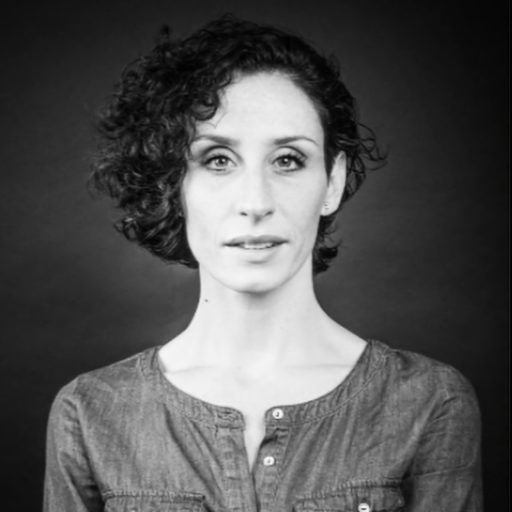 Through the Spring Board Montreal, she collaborates with Margie Gillis, David Earle, la Cie Flak, O Vertigo, Dash Ensemble. She meets Victor Quijadas (Rubberbanddance Group) and develops a new approach to movement.
She danced “Expectico” by Crystal Pite for the Ballet Jazz de Montréal. She was a soloist in the Ballet Jazz Rick Odums and performed in the Broadway musical “Tarzan” choreographed by Sergio Trujillo.

Requested as a teacher and choreographer in various institutions around the world, she is also invited to supervise numerous international workshops such as the Summers of Dance in conjunction with the San Francisco Ballet and Alvin Ailey American Dance Theater.

She has collaborated with the Taiwanese media artist and scientist Ivan Liu on the theme of consciousness in “Between Universes”, the French visual artist Laurent Barnavon on the creation “Lève-toi… et”, the Canadian artist Jeremy Baileys on the development of digital technological communication, psychoanalyst, author and trainer Alain Héril for TEDX (Words and Rhythms of Desire), as well as director Pierre Noguéras on the “Romeo & Juliette” music videos, and on the latest publicity film of the Laurette Fugain Association released in May 2018.

She is a certified Yoga teacher and trained in the CounterTechnique created by Anouk Van Dijk (Chunky Move).

His first short film “In Memorium”, received in 2018 the “Best Dance Choreography” prize at the Oniros Film Awards and “Best Choice Audience” at the Sans Souci Festival of Dance Cinema.

The Berlin Magazine “Womencinemakers” devotes a special editorial to her.
In 2018, she created a solo “THE FRAME” with the Principal dancer of the Paris Opera, Vincent Chaillet, for the gala des étoiles.

She choreographs and directs the shows “The Great Hope Design”, “Colors of the night” by alternative pop singer Sevdaliza as well as her art performance “ADE” for RedBullMusic.

In New York she continues to create for “Steps on Broadway” and “Peridance Dance Company”.

In 2019, she was the choreographer of the opening ceremony of the “African Games” in Rabat and staged the fashion show of the FrenchDeal brand during PARIS fashion week.

If you would like to be kept informed of the activities of the school, subscribe! We only use your contact details for this purpose (you can unsubscribe at any time using the link provided for this purpose at the bottom of each newsletter).