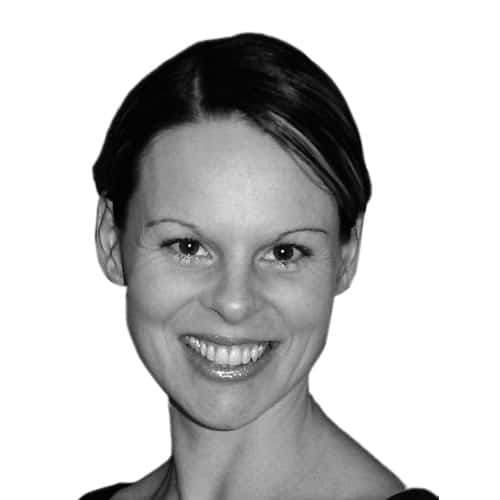 A graduate of the Conservatoire National Supérieur de Lyon in Ballet, Karine began her career in 1990 at the Opéra de Rouen and participated in several creations by Richard Werlock, Karine Saporta, Alain Marty, Claudine Allegra. From 1997 to 2001 she is committed to the Paris Opera as a dancer and stand-in for opera and ballets. She then continues her career as a freelance dancer and choreographer. From 2009 to 2014 she is stage manager and repetitor for Sonia Grimm and obtains her French state diploma of dance teacher and her Stott Pilates certificate. Teaches at Dance Area since 2010.