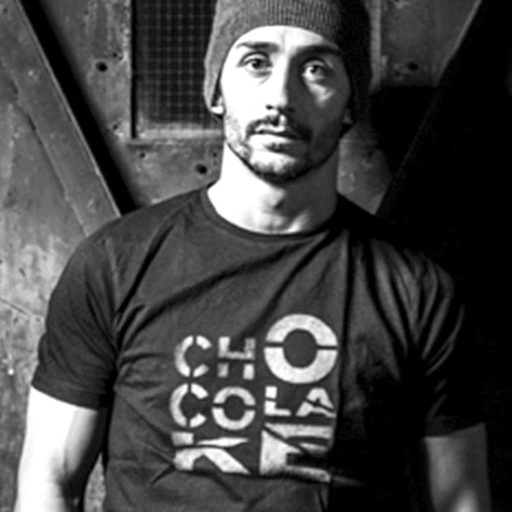 Trained as an acrobatic rock dancer from an early age, Maurizio became world champion in 2007. In 1986, he began break dance and started a training in hip-hop with Manu Accard. He then perfected his training with internationally renowned teachers. Maurizio is also European Champion and semifinalist at the world championship in 2002 in Hip-Hop category. He was formed in Ragga Jam with Laure Courtellemont and quickly became a trainer himself all around Switzerland. Versatile and recognized for his teaching, Maurizio teaches since 1998 and is regularly invited to international workshops in Switzerland and abroad. Teaches at Dance Area since 2006.