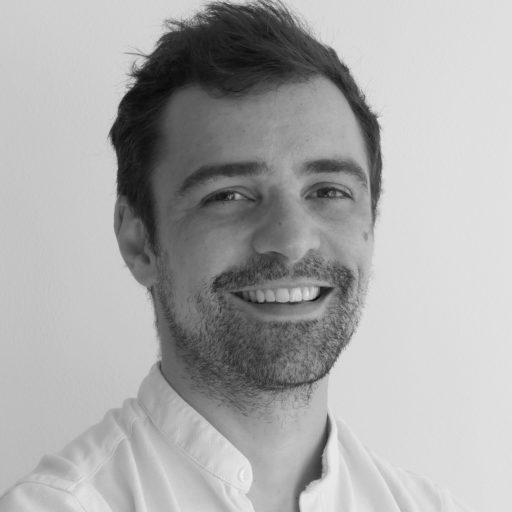 Dancer, acrobat and teacher, Romain Touron began his career at the Annie Fratellini National School of Circus Arts in Paris. Practicing breakdance in parallel, he developed his academic techniques in ballet and modern and contemporary dance with Dominique Lesdema, Thierry Verger and Lucienne Denance.

In 2005, he obtains his diploma of Urban Dance Teacher from the Centre Nationale de la Danse (France). In 2008, he moved to Amsterdam to join the contemporary circus company Bencha Theater and then danced notably for the ISH Dance Collective and MDDance companies. He met the choreographer Mélissa Ellberger with whom he began a collaboration and took part in several of her pieces. 2017 he joined the construction of the company “Anthrop” based in Geneva. In 2019 he graduated in massage therapy from the TCMA school in Geneva.