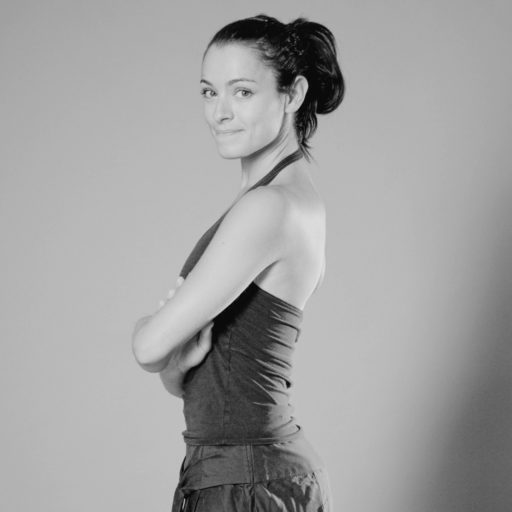 Former Acrobatic Rock’n’Roll competitor, Stefania is formed at Studio des Bains and pursues her training at Marchepied in Lausanne. Hired for the Geneva Review in 2007, Stefania worksd with Pierre Naftule on various shows and events and since 2010, works for Nathalie Tacchella’s Companie de l’Estuaire on several projects. Guest teacher for The Arts and the Child workshops, with Caroline de Cornière and Nathalie Tacchella, she also follows a mediation in Contemporary dance formation. In 2010 she choreographs and dances the duo Je Tu(e) Nous with Houssine Khald. In 2011 she creates a solo for the 10 years of the association Face à Face, and cooperates with the company Movea on a Motion Capture presentation for the CES in Las Vegas. In 2015, she presents her first contemplative short film co-directed with Pascal Greco, in the framework of the Mapping Festival in Geneva. Teaches at Dance Area since 2009.