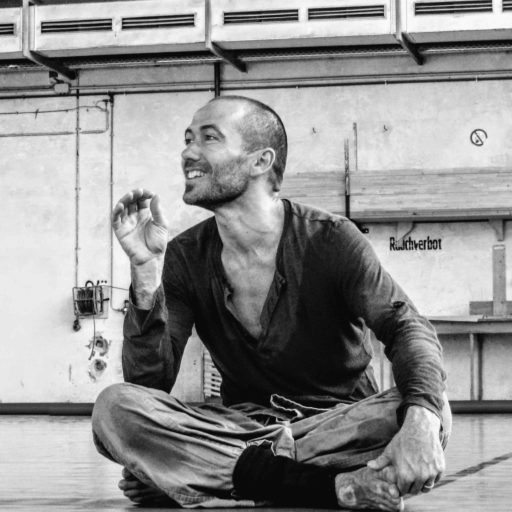 Jose started his career in Andalusia where he began performing as a Flamenco dancer. Slowly the world of contemporary dance became more visible as he worked throughout Europe performing with Charleroi/Danses, Ballet de Marseille, T.R.A.S.H, Shobana Jeyasingh  Dance and Akram Khan Company.
As a rehearsal director and assistant choreographer Jose has worked on several creations for Akram Khan Company, including Desh, iTMOi, Torobaka, Until the Lions, Chotto Desh, London 2012 Olympic Games opening ceremony, and Sylvie Guillem’s farewell tour Life in Progress.
In 2011, Jose started to study Kathak under Akram’s guidance. Finding many parallels between this training and his early studies of Flamenco, Jose reconnected with his roots and began to explore traditional forms in a contemporary context.
During 2019 Jose did premiere his first short film Selah with co-director Matthew Beckett, and choreographed the Open Ceremony of the Davis Cup by Rakuten.
In 2017 Jose teamed up with the producer Claire Cunningham to create Agudo Dance Company. Premiering a full evening of work under the title of Silk Road, touring nationally and internationally. During 2020 ADC will bring Silk Road and a new version of the iconic Carmen to London. This time at their new home in Fairfield Halls, Croydon.